You never know just when you’ll see Tristen MacDonald pop up on your television. Last season, she appeared in 9-1-1 on FOX and this spring, you'll catch her in the pilot of BOSCH: LEGACY.

Tristen is also the spokesperson for Amica Insurance & Gold Bond, fires off tongue twisters in the Odwalla commercial campaign, and is a proud alum of The Groundlings Sunday Company.

Audiences will also remember her as the host of the Billy Bush produced talk show series SUNDAY DINNERS WITH, where she was invited to interview celebrities during dinner at their homes. Her most memorable interviews include Suzanne Somers, Larry King, Fran Drescher, & Scott Wolf.

When not performing, Tristen keeps busy on her laptop as a screenwriter. Before her time writing for DISNEY TV, she wrote, produced, and starred in the original comedy pilot, REINVENTING CASSIE, which premiered at the California Women’s Film Festival and the Broad Humor Film Festival celebrating female filmmakers.

Tristen is a self proclaimed “Multi-passionate” & harbors zero shame about her interests in many areas (which also include dancing, hip-hop karaoke, & propagating succulents!). This, coupled with her compulsion to share knowledge and help people reach their full potential, led to her founding the online platform, Happy Actors, with tools and resources to help actors thrive.

When not acting or coaching, Tristen can be found speaking at youth leadership workshops for teens and doing her small part to end mass incarceration by volunteering for Centinella Youth Services as a youth mediator in support of Restorative Justice.

She also wears a lot of wigs. 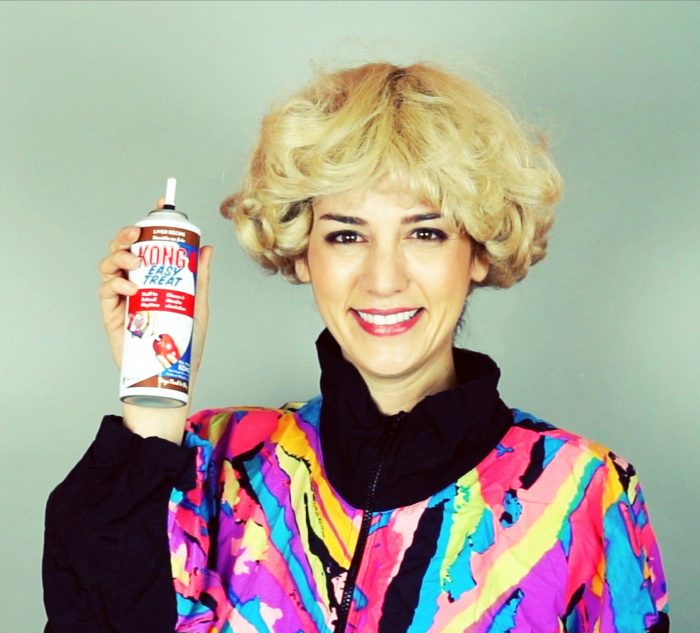 HERE’S WHAT YOU CAN DO NEXT…

>>Check out my videos to get a taste of my particular brand of insanity!

If you’re an actor, check out my new platform for all things acting. You’ll find lots of free resources and we’ll be rolling out new courses throughout the year. Just opened: Scene Study: An online course for actors to hone their craft from the comfort of their hometown!